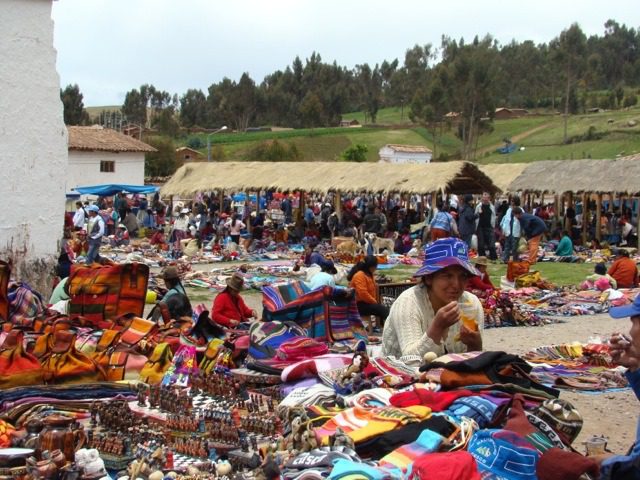 Spectacularly sited at an elevation of 12,500 feet, with a breath-taking view of snow-capped mountains, lies Chinchero, one of the most typical towns in the Sacred Valley of the Incas. In that town, bright and early each Sunday morning, the authentic, Chinchero Market spreads out before ancient, Inca ruins. Early each Sunday morning, local Indians meet to sell their handicrafts at the market, as they have done for centuries.

As one of the most traditional markets in all of South America, it has far fewer tourists and far more locals than the nearby town of Pisac. Artisans (or artisania) dressed in traditional, colorful clothing come to buy and sell their handmade crafts and produce.

The Chinchero Market is comprised of two smaller marketplaces: one consisting mainly of produce and the other full of hand-made crafts and beautifully made textiles. The art of spinning and wool weaving has been passed on from generation to generation. In maintaining their traditions, the women of Chinchero use simple tools. One of the tools used is the backstrap loom, a traditional weaving apparatus that dates back centuries. You will see incredible brightly woven wools produced from the soft vicuna and the coarser haired llama.

As for the produce market, Chinchero’s main economic activity is agriculture. The area is known for it’s fertile lands that produce potatoes, lima beans, wheat and barley. To turn the soil, Andean Indians still use wooden plows that are pulled on the backs of oxen.

An interesting piece of ancient architecture, the main square has a huge Incan wall with 12 large, trapezoidal niches each measuring two meters high and 1.5 meters wide. Once used as an ornament as well as support for another square in front of the church, they made up part of a palace hundreds of years ago.

The local vendors at the Market make up Chinchero’s small population of 15, 000, with its inhabitants representing 12 distinct indigenous communities. They live in pre-Hispanic settlements and are some of the most representative of Andean cultural resistance. Only speaking Quechua, the people still keep their age-old customs and traditions, such as giving thanks to “Mamapacha” and the “Apus” mountain spirits.

A Sunday morning at the Chinchero market is an experience not to be missed. The treasures you’ll take with are special, hand-made items built on tradition and full of local culture. The local way of life can be observed and absorbed; the interaction of native buyers and sellers is always interesting. If special souvenirs and local culture aren’t enough, there’s always the inspiring view. It’s not hard to get to either; this traditional, untouched market is an easy 45 minutes away from Cuzco.

All our Peru destinations are organized through our concierge service. For some ideas check out https://eviactive.com/category/trips/peru-trips/ 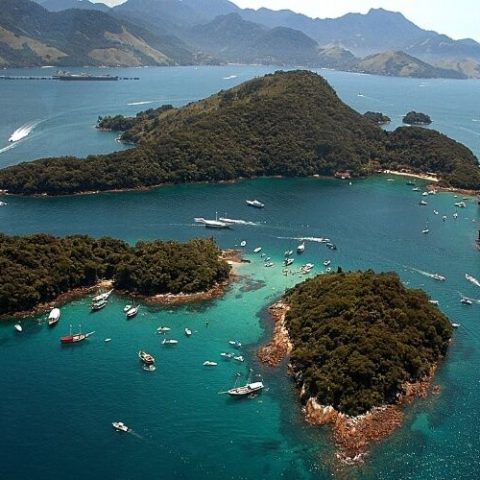 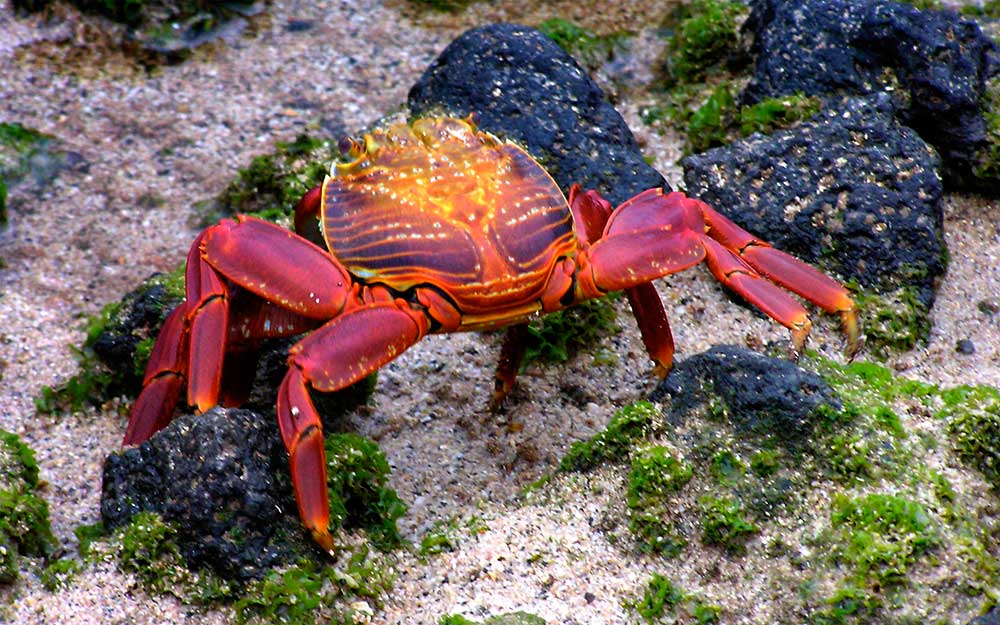 The Galapagos Islands, unique at every turn 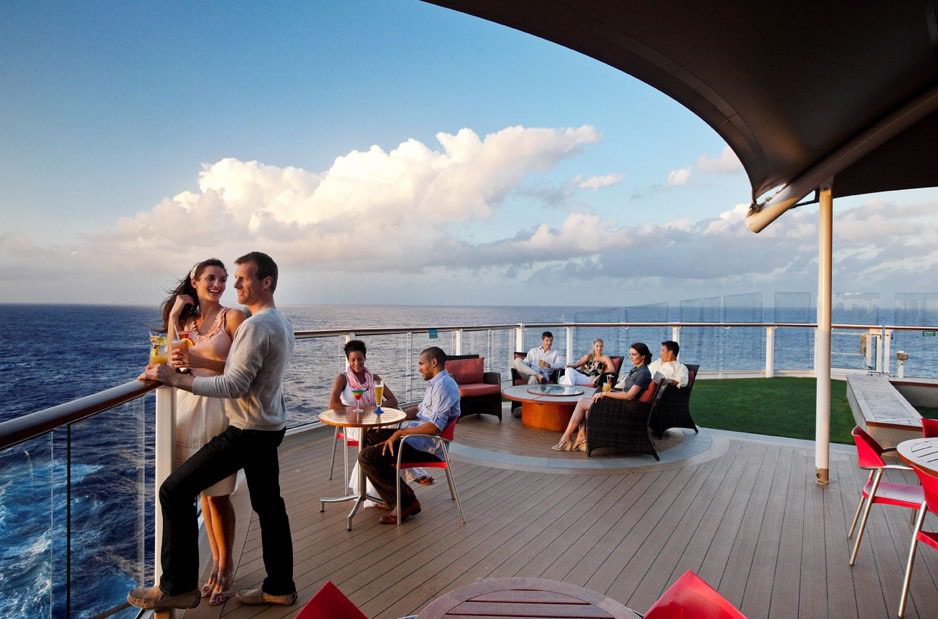