Top Five Things To Do in Buenos Aires, Argentina 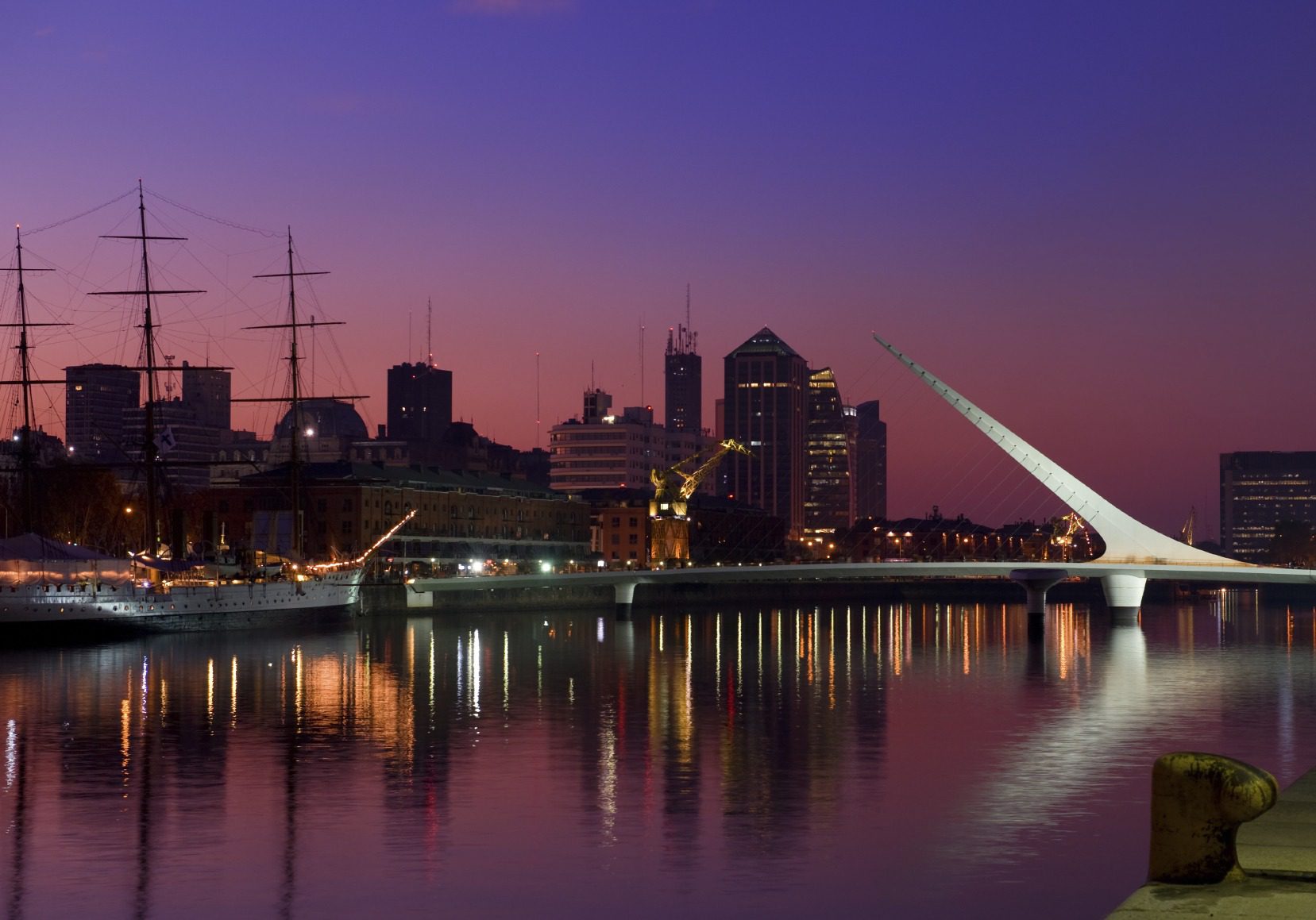 Where to start in the bustling, busy, colorful city of Buenos Aires? In no particular order, here are our top five things to see and do in this amazing city.

Plaza de Mayo
Numerous gatherings and political protests have taken place since the Plaza de Mayo was first built in the 16th century. The Presidential Palace, or the Casa Rosada, stands at the eastern end. Many important Argentinean politicians have addressed the country from the palace balcony. The Piramide de Mayo, a white obelisk built in 1811, rises in the Plaza’s center marking the first anniversary of Argentina’s independence from Spain. If you happen to visit on a Thursday at 3:30 p.m., you’ll see the Madres de la Plaza de Mayo (mothers of the disappeared) marching for the loss of loved ones during the Dirty War.

Museo Nacional de Bellas Artes (The National Museum of Fine Arts)
Sprawling across 30 rooms and three floors, the National Museum of Fine Arts will please any art aficionado. The museum showcases international art from the Middle Ages to the 20th century with works from Goya, Degas, Modigliani, and Picasso. The permanent Latin American and Argentine collections are found on the first floor while temporary exhibits are located throughout the building and the outdoor pavilion. The museum’s located on Avenida del Libertador in Buenos Aires’ Recoleta neighborhood. The museum welcomes visitors for free Tuesday through Friday from 12:30 p.m. to 8:30 p.m.

Palermo
The Palermo neighborhood is divided into three parts. Alto Palermo is known for its museums and urban parks, like the Carlos Thays Botanical Garden. Palermo Chico hides extravagant mansions behind the Museum of Latin American Art of Buenos Aires. Palermo Viejo reveals the most local color and flair in Palermo. Within this subsection, there are many high-end boutiques, bustling cafés and bars, and cobble-stoned streets. Slightly further north of these boutiques, another section of Palermo, known as Palermo Hollywood, brims with lively tapas bars, film studios and festive outdoor markets. Public transit makes this neighborhood easily accessible.

Recoleta Cemetery
Located in the ritzy Recoleta neighborhood, many of Argentina’s historical and notable political figures and elites rest in this beloved cemetery. Beautiful, elaborate mausoleums come in an array of art nouveau, art deco and modernist styles. The towering Circulo Militar also draws visitors’ eyes. This black structure was imported from Paris and features white marble angels. Great figures like the outspoken, influential first Lady of Argentina in 1946, Eva Peron, lies in this cemetery. Visitors can access the cemetery for free, from 7 a.m. to 6 p.m. daily. Tours in English are provided every Tuesday and Thursday morning, weather dependent.

Rose Garden Walk (Paseo del Rosedal)
The Rose Garden vibrates with colors from over 1,000 species of roses. The Gardens are the perfect escape from Buenos Aires bustling streets. Tranquil walking paths among the rose gardens sooth daily stresses. The path extends into a serene Poet’s Garden featuring an Andalusian patio covered with imported colorful tiles. The vast garden is divided into an array of smaller, easily accessible areas. Access to the garden is free and opened from 9 a.m. to 6 p.m. April to October and 8 a.m. to 8 p.m. November through March.

Tango
Traditional Argentinean tango cannot be missed while in Buenos Aires. Rojo Tango offers a luxurious tango experience in a surrounding of velvet upholstery and dreamy low lighting that adds to the atmosphere. We Are Tango brings viewers to an intimate, 20-person underground venue. The performance shows the full evolution of tango and the fashion, from the slow and romantic 19th century to the fast and complex of the modern day. Tango Porteño recreates the golden age of the forties, known as the reign of the tango. With a full orchestra, meticulous scenery and costumes the show transports you to the time of Tango. A hidden gem and complete dive, Suipacha looks like famous 1920’s singer, Carlos Gardel, may show up at any moment. Do arrange for a taxi – the area is off-the-beaten-path – but don’t go before 10 p.m. Finally, there are always the streets of San Telmo or La Boca to witness the romantic embraces of tango.

The arts and culture of Buenos Aires lives and breathes throughout the entire city. Centuries of political strife, revolutions, European heritage and Latin passion have created the city into what it is today. To plan your next trip contact the EVIActive concierge service or for more Argentina travel ideas, visit www.eviactive.com/argentina-trips. 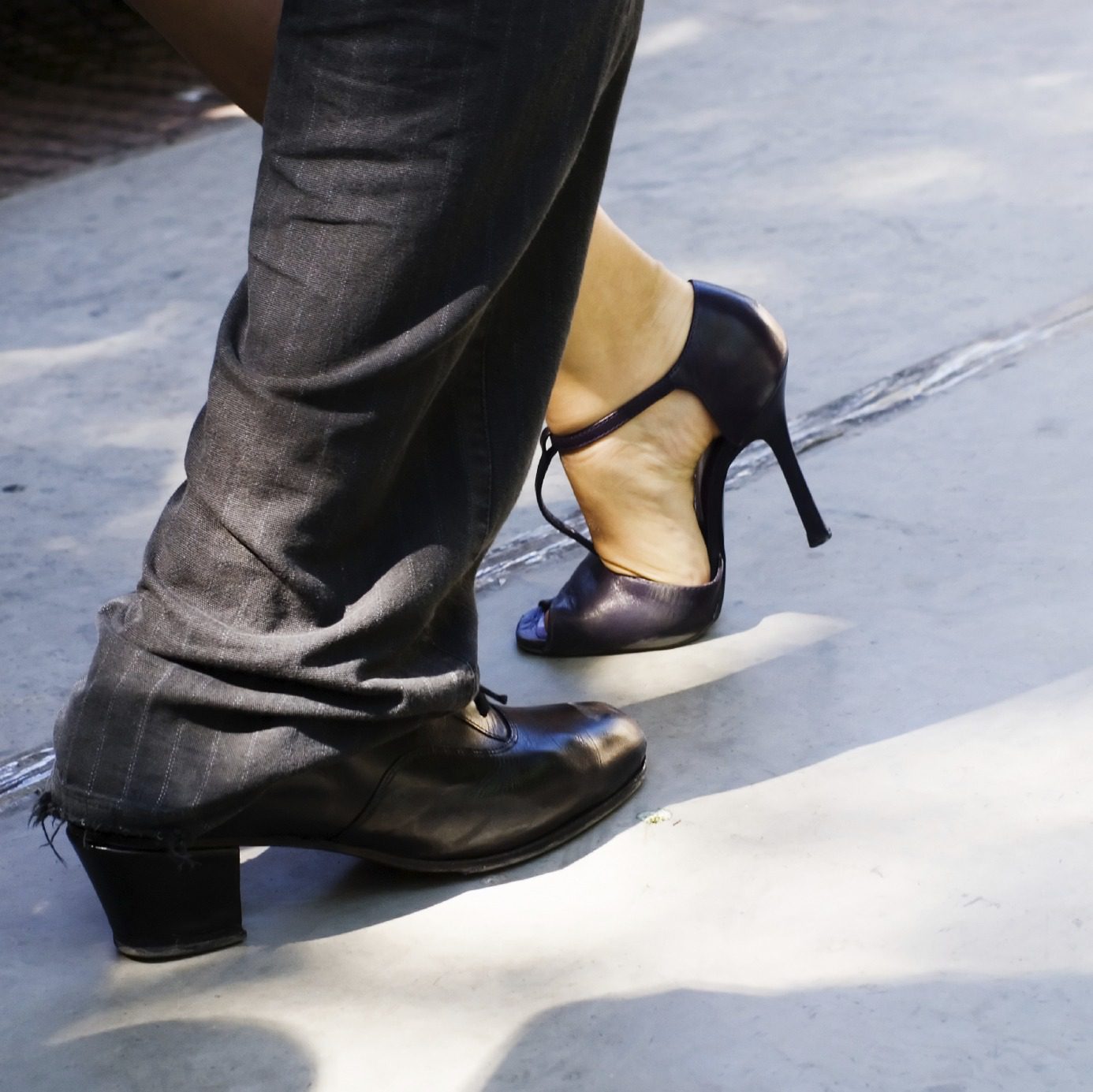 Journey to the bottom of the earth 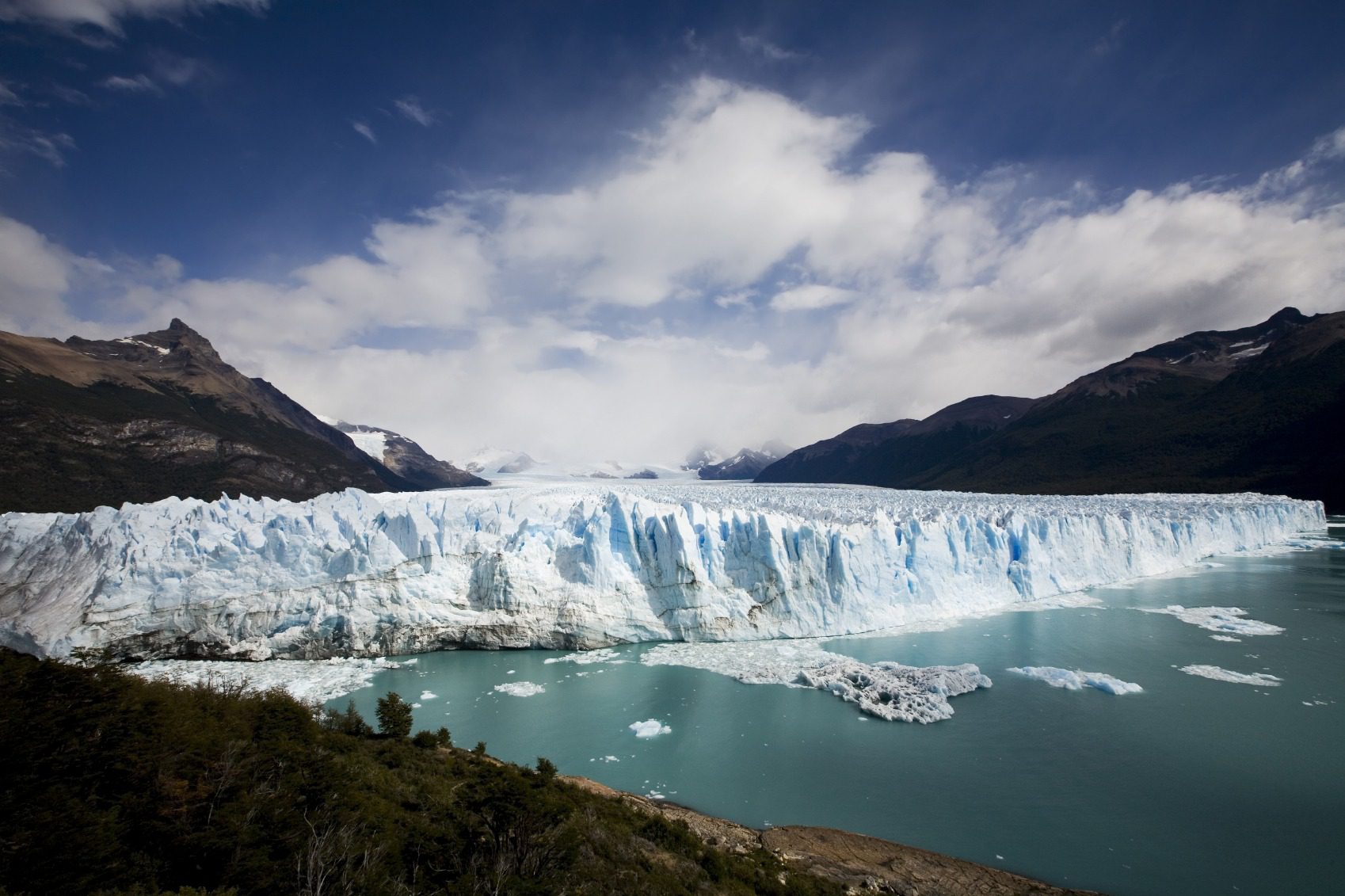