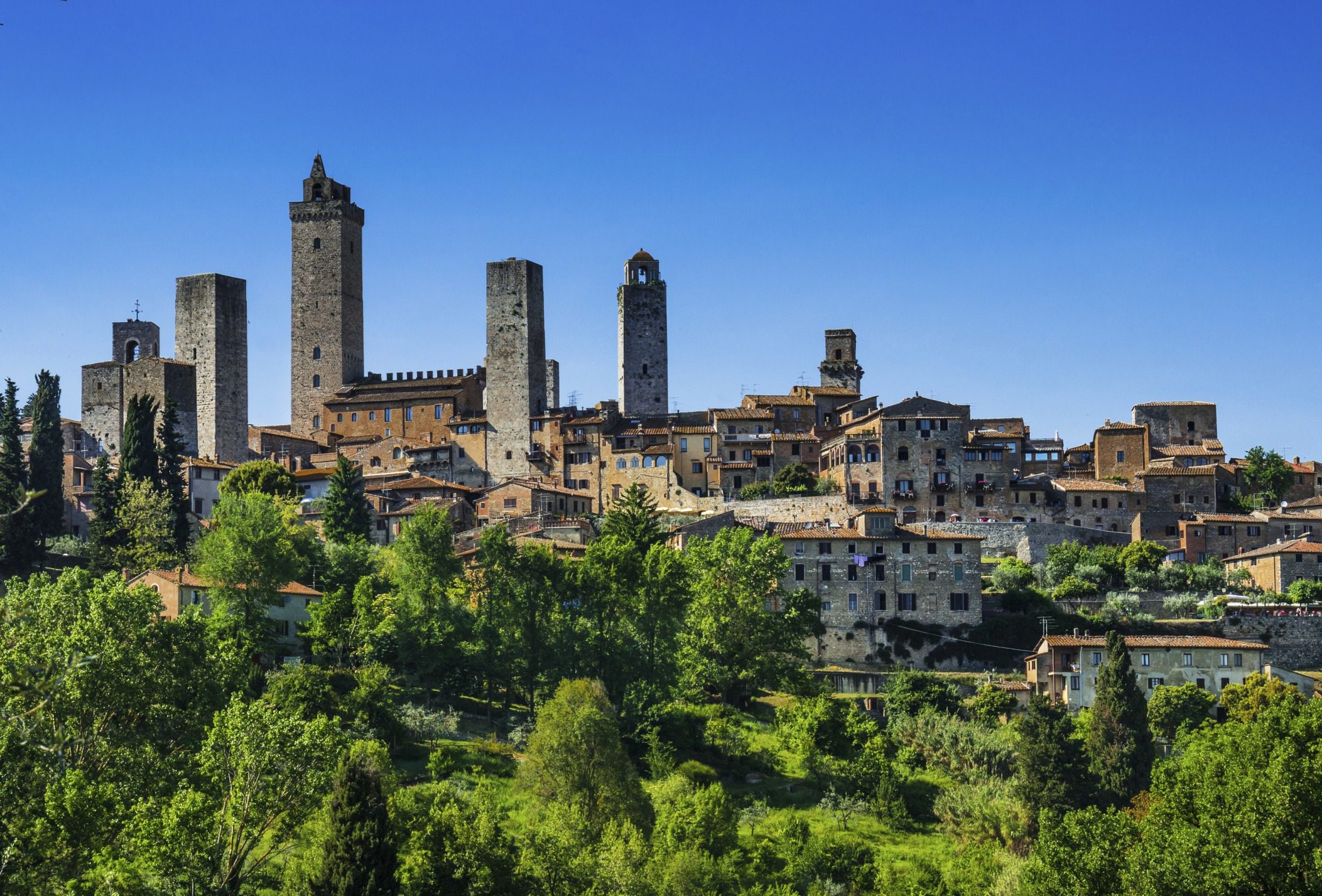 Located on a hilltop in Italy’s Tuscany region, San Gimignano stands out from other villages in the area due to its tall stone towers, easily visible from all over the region. The story of the towers dates back to the 14th century when the town was under the influence of two rival families: the Ardinghelli family and the Salvucci family. A contest began over who could build the taller house, towers being seen as symbolic of power and wealth.

As the decades passed, more and more towers were built, each one taller than the last. By the end of the century as many as 72 towers had been built before the council put an end to it. Over the years many of the towers fell due to wars or natural disasters, but 14 still stand, delighting the many tourists who come to visit.

It remains not only a beautiful destination, but a fascinating look into the human psyche and the rivalries that we are all capable of.

Walking on the Amalfi Coast - Path of the Gods 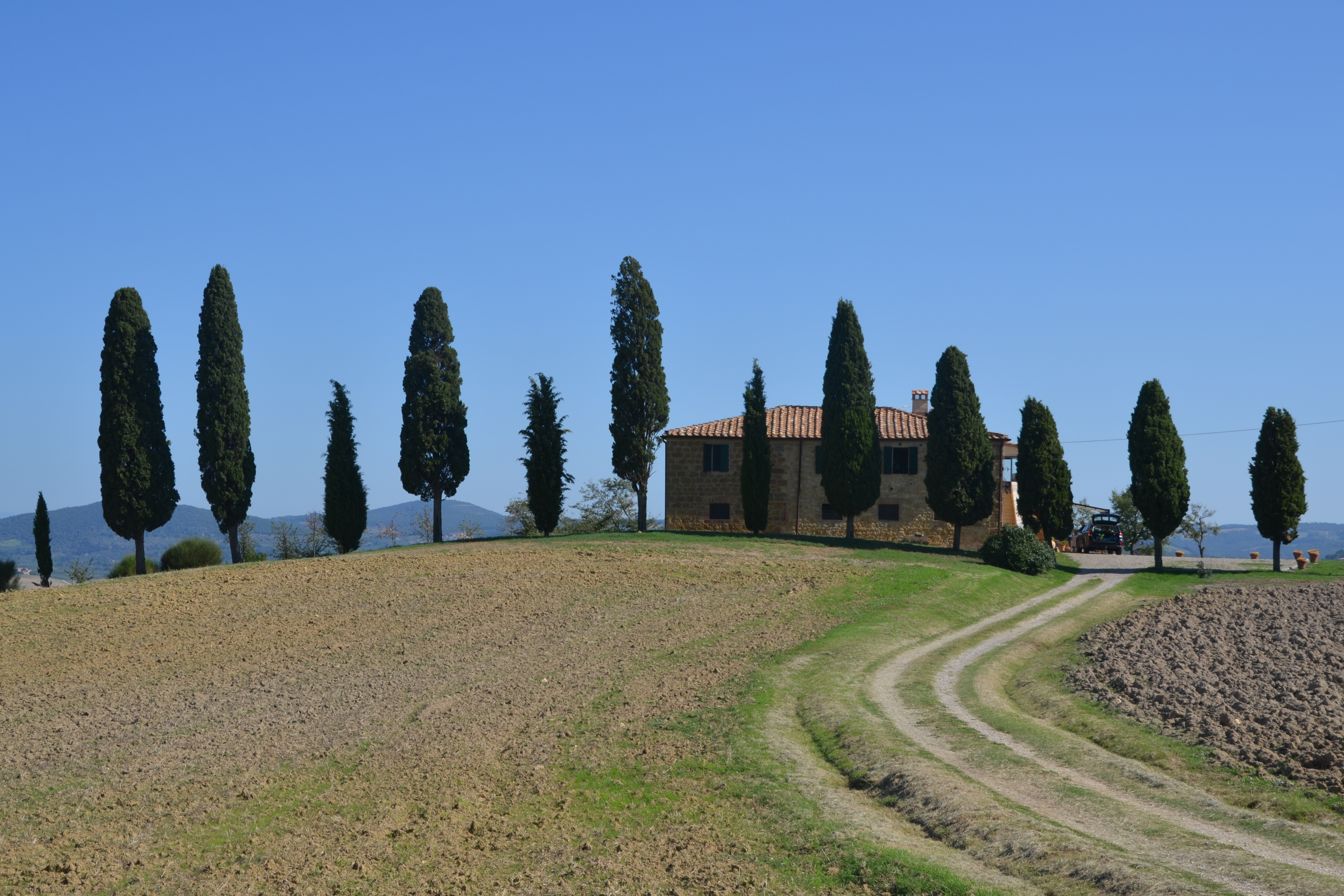