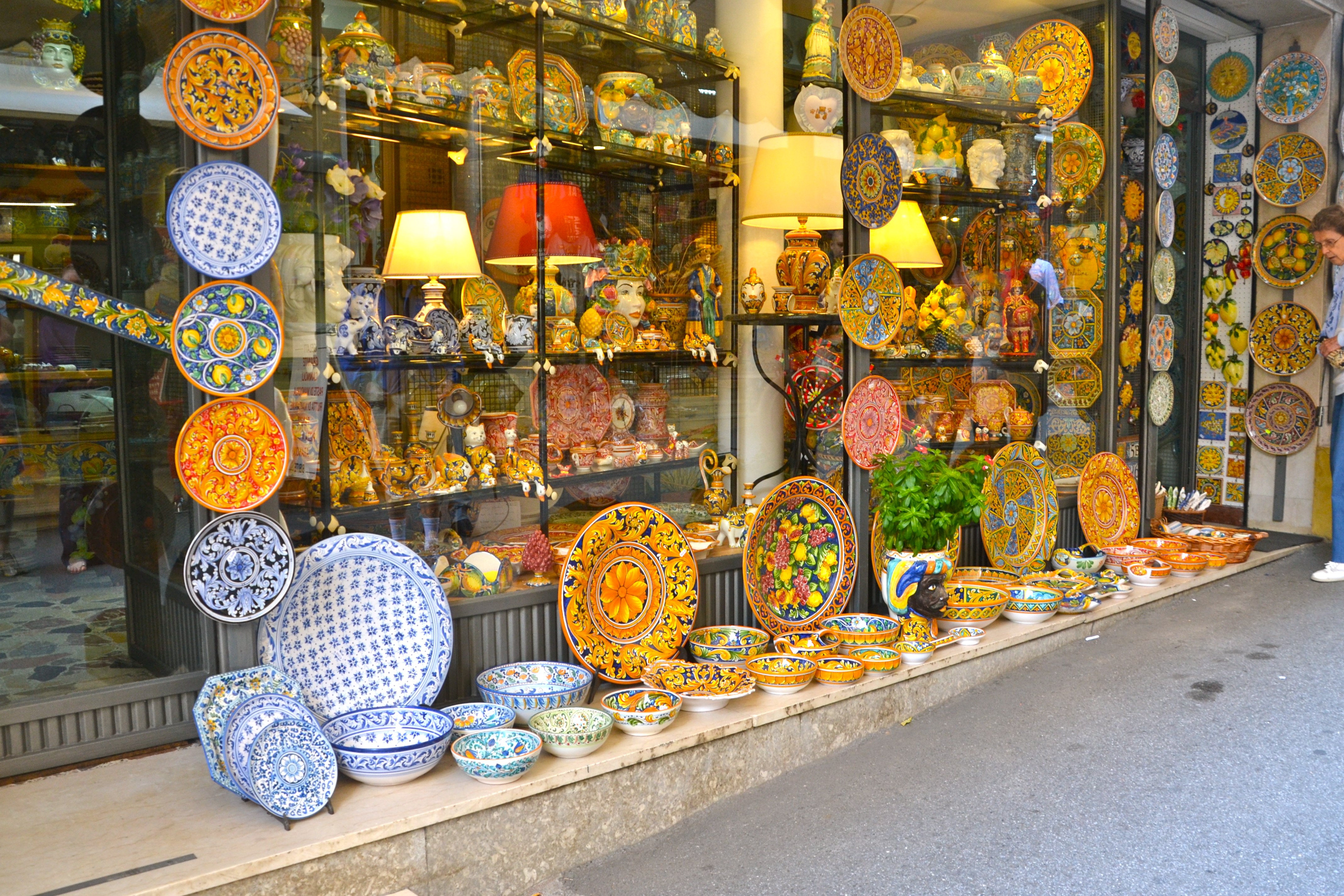 Sicily is an enchanting and most definitely Italian island. Once Greek, once Roman, once Norman, this jewel of the Ionian sea sits half on the European continent and half on the African continent. The culture, architecture and food reflect a bit of its historic past.

Here are 5 of my favorite photos from our Sicily travels.

1. THE TEMPLE OF CONCORDIA 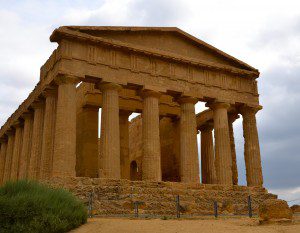 Built in 440 BCE, this is one of the most intact Greek temples in all the world. For those who like ancient architecture and history, this is a must see on Sicily’s southwestern coast. Even in ancient times, the Greeks understood how to construct a building with a solid and wide base, strong enough to withstand the movement and shifts of the tectonic plates. Visit the temple off season and you can walk between the ancient buildings in the valley of the gods. Without the crowds of tourists you’ll be taken back to another era. 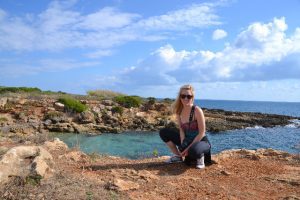 Vendicari is a pristine beach overlooking the turquoise waters of the Ionian Sea. There is nearby parking that provides easy access to the long sandy beaches where you can set out your picnic blanket. If you prefer, walk further along the coastline to the dramatic rock formation and warm swimming ponds. 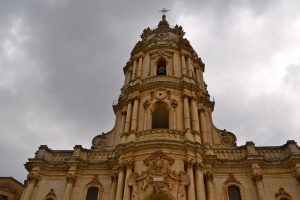 Sicilian Baroque architecture is a distinctive form of Baroque architecture that took over much of the southeastern portion of the island. Sicily was reconstructed following the devastating earthquake of 1693. The style is marked by grinning masks and putti (or little angels) carved in stone on the outside of buildings and churches.

The destruction of Ragusa, Noto, and other towns during the earthquake gave architects and town planners a unique opportunity to create cities in the pure Baroque style with characteristic traits of the island’s culture.

The Godfather was based o 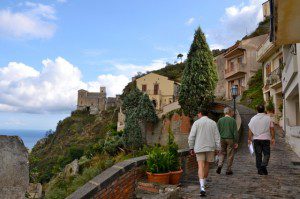 n the town of Corleone in the north, but the town had become too densely populated and so the film was moved south near Taormina to the two towns of Savoca and Forza d’Agro. Today, these picturesque towns are well-preserved and await busloads of fans from around the world. The original bar is still intact and you can enjoy a limoncello or strong espresso while admiring the memorabilia. There is a lovely walk that can be taken to the church where the wedding scenes were shot. I suggest traveling off season and then you can have the entire town to yourself. 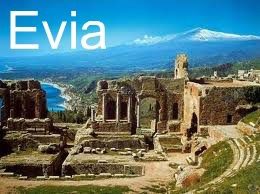 Last but not least is the town of Taormina. Popular for centuries the town now attracts the glitterati of the fashion world. The once Greek amphitheater was converted by the Roman’s to a gladiator’s arena. Today, the modern gladiators of the fashion world put on spectacular shows in the same theatre, led by none other than Dolce and Gabbana. Walk the town’s narrow lanes and discover restaurants with fresh seafood and home made pasts. Then, meander down to the beach for a show of bikini-clad bodies and well-dressed jet setters.

The Isle of Capri Italy. A treat on or off season?