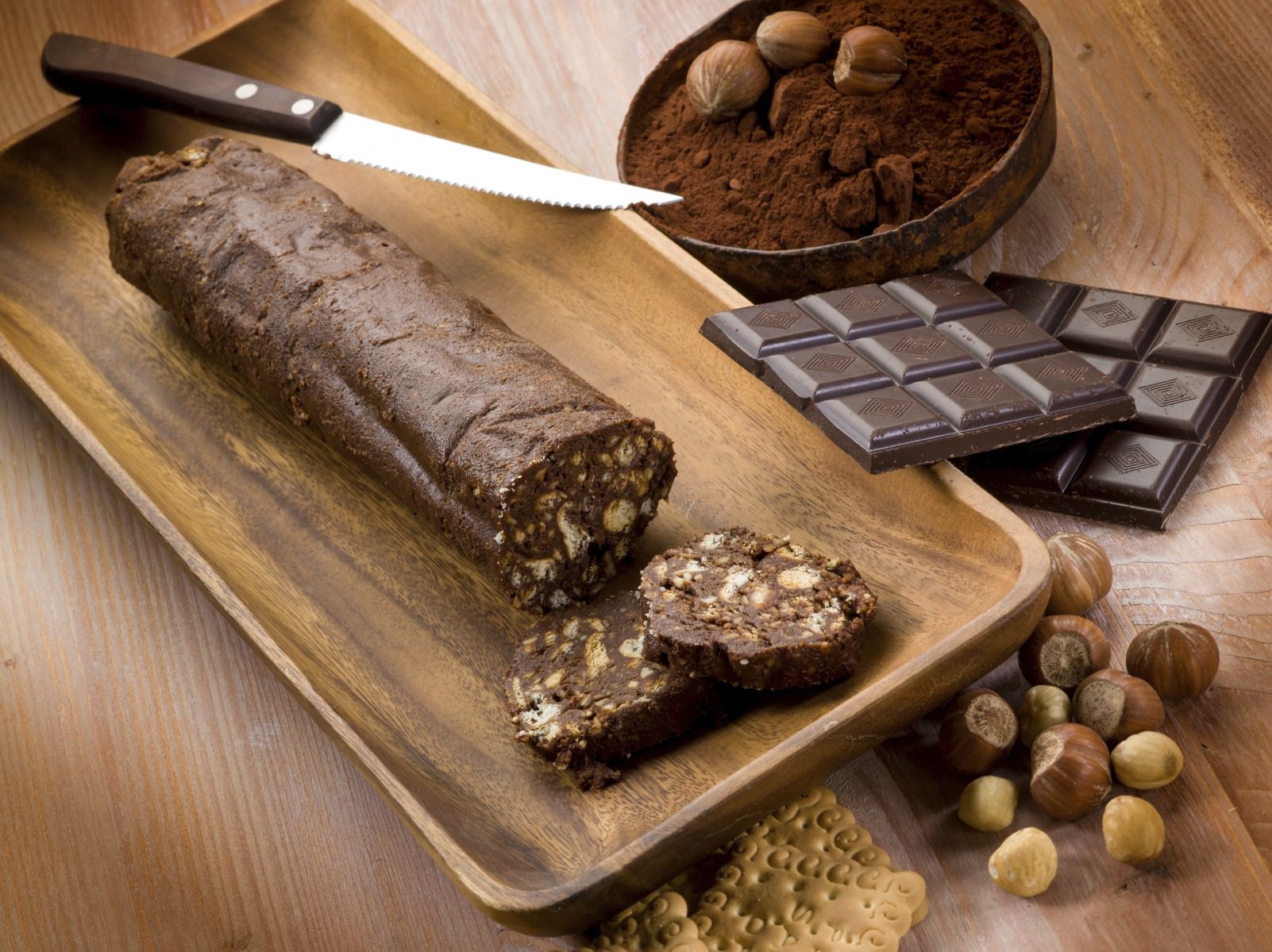 Thousands of years and numerous cultures have affected the coveted confectionary of chocolate. Italy’s major contribution came around the 1800s out of necessity more than anything; that was the delicious mix of hazelnuts and cocoa.

Before Italy discovered the secret of chocolate, the sweet journey began with the ancient Egyptians, Aztecs and Mayan cultures. The first trace of cocoa arrived in Europe only in 1492. Christopher Columbus brought cocoa beans to the Spanish King and Queen but the beans were passed over for other treasures. Thirty years later, Spanish explorer Hernan Cortès brought the beans, equipment and recipes from Mexico. This time cocoa was accepted with excitement. Monks in Spanish monasteries were appointed as the cocoa bean processors and made to keep chocolate a secret. This secret remained until the 1600s when Italian traveller Antonio Carletti discovered chocolate while visiting Spain. Once chocolate reached Italy, it spread quickly. Cioccolatieris opened in all major Italian cities. From Italy, the new delicacy reached Germany, Austria and Switzerland. The Catholic Church’s approval helped spread the chocolaty drink’s popularity, as did the royal courts.

For many years, Modica, Sicily was part of the Spanish kingdom meaning Modica was early to take on the cocoa bean. The Sicilian chocolate-making traditions go back about 400 years. Sicily was often one of the first to receive food shipments coming back from South America, cocoa being amongst it. The region specialized in making grainy chocolate often flavoured with chili pepper, cinnamon or vanilla. To this day, Modica’s chocolate is still based on Aztec methods and recipes. They still take their chocolate-making traditions very seriously.

France, Holland, England and Switzerland were all involved in the evolution of chocolate. Solid bars and pure cocoa powder were first invented in the late 1700s; undeniably recreating how the world enjoyed chocolate. New machines were invented to grind the cocoa beans. Large batch machines using hydraulics came into use.

Finally came the Italian marriage of cocoa and hazelnuts. Cocoa became harder and more expensive to procure during the Napoleon war in the early 1800s. This pushed chocolate makers in Turin to get creative. Hazelnuts grew in abundance in the region and so chocolatiers swapped out some of the expensive cocoa for the readily available hazelnuts. The combination was a hit; cheaper, easier to produce and delicious. The Italian candy company, Caffarel, made some of the first cocoa-hazelnut confections in the shape of little hats called giandujotto. To this day, these are still the traditional Turin chocolates. Years later, Pietro Ferrero of the Italian candy company, Ferrero, invented Nutella, then going by the name of ‘supercrema gianduja.’

Many 19th century Italian confectioners are still recognized today. These were the creators and inventors advancing the chocolate industry. Some recognizable Italian chocolate brands include Ghirardelli (inventor of fat-free cocoa powder), Ferrero, Caffarel, Perugia, Venchi. Though many of these companies produce chocolates readily available in gourmet chocolate stores all over the world, the best place to sample Italian chocolate will always be Turin. 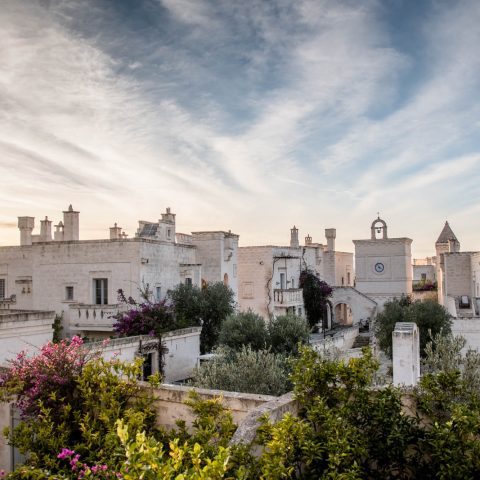 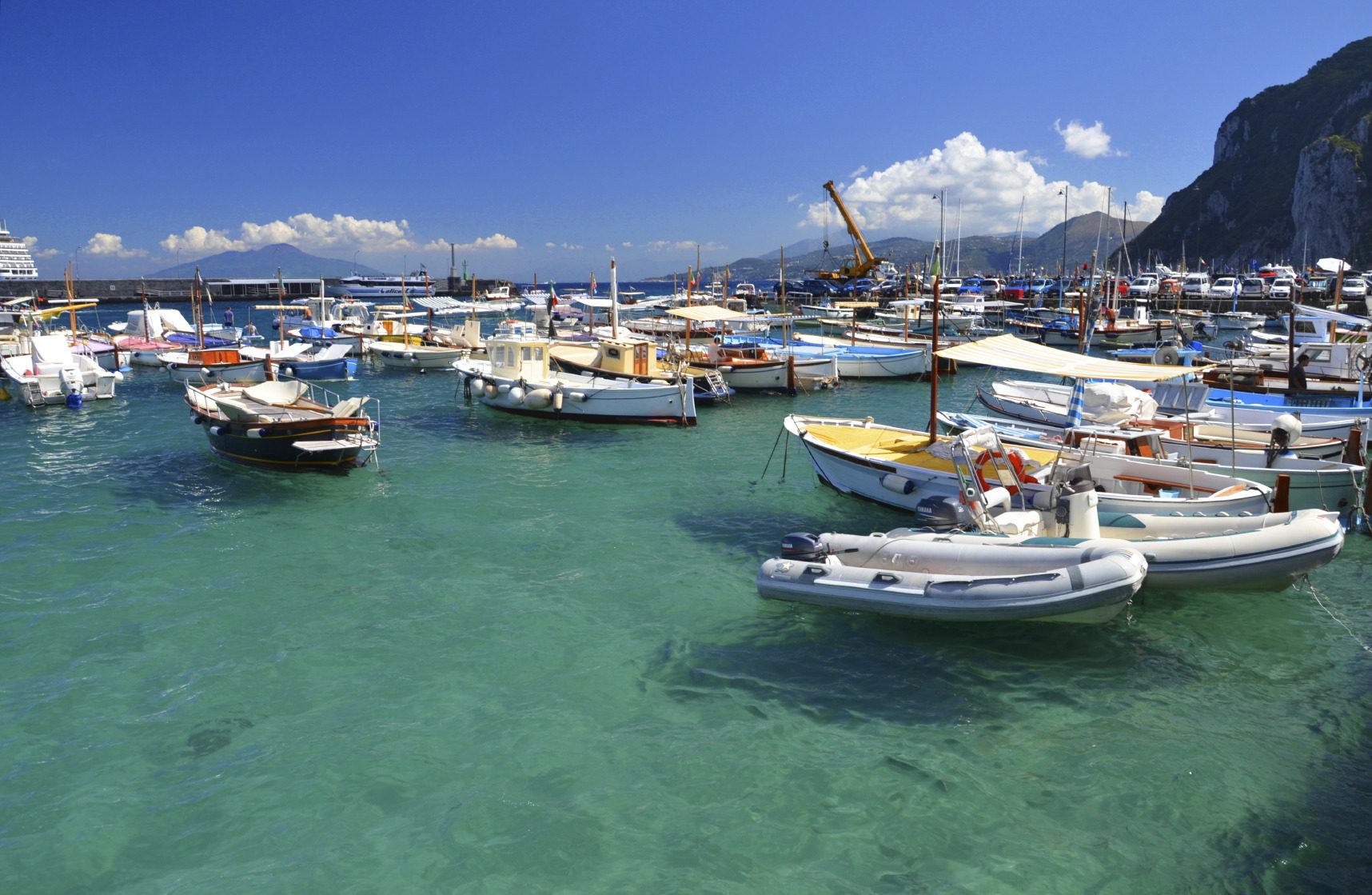