The beauty of Paracus, Peru 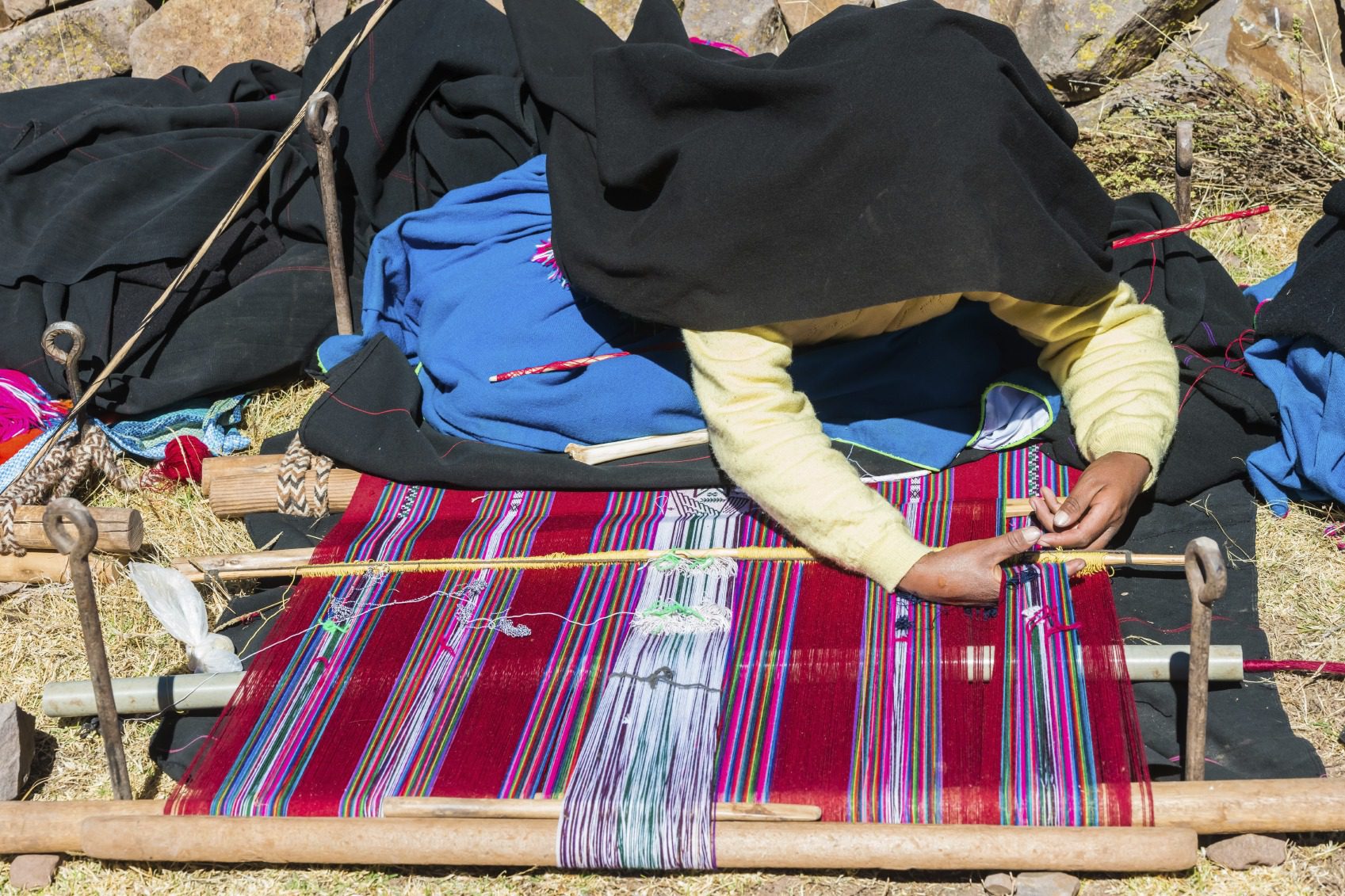 It’s extremely popular to want to tick off those “10,000 places to see before you die,” but when you do travel to a bucket list destination, be sure to seek out nearby places that give you something exceptional to remember and talk about with your friends.

When one more friend says they’re going to Machu Picchu, you want to tell them also to visit the desert peninsula of Paracas, Peru’s often missed destination of exquisite beauty, just 260 miles south of Lima.

Paracas is where miles of sand dunes meet the bluest of seas. The Paracas National Reserve on the Ica Peninsula is a coastal subtropical desert. There is no public transportation to get there, but a group or private tour can be arranged for you. Considered one of the richest and most unique ecosystems in the world, Paracas is for people who love nature, want to see the desert, and are interested in the wildlife. A marine reserve is dedicated to the protection and the conservation of the sea ecosystems, as well as for the protection of the cultural and historical patrimony of the pre-Incan Paracas culture.

“Considered one of the richest and most unique ecosystems in the world, Paracas is for people who love nature, want to see the desert, and are interested in the wildlife.”

It may not be on any lists, but you don’t want to miss this.

Contributions of the Paracas culture are still evident today in the Ica region’s intricate textile arts. The weaving relies on complex structures including elaborate plaiting and knotting. Vibrant colors are a signature of Peruvian textiles and it is believed that it all started in Paracas. You will bring home incomparable artistic pieces that will long remind you of this experience.

Close by Paracas are the Ballestas Islands, a string of island pearls nicknamed “the poor man’s Galapagos.” The islands are off limits to people, but two-hour boat tours get you up close to a sea life habitat—including the Peruvian Booby, sea lions, turtles and dolphins. Sea lions regale you with a cacophony of sound and it is a birder’s paradise. You will be amazed by views of magnificent red and grey stone arches carved by the wind and sea on the journey.

For those interested in archaeology, try a visit to the Julio C. Tello Site Museum near the Paracas village. The exhibits showcase the evolutionary process of the Paracas Culture, including the history of their lives, textiles and ceramics. Near the museum is the Paracas Necropolis (100 B.C.–A.D. 300), comprising the archaeological sites of Cabezas Largas and Cerro Colorado. Julio Tello was the “father of Peruvian archaeology,” and his work from 1925–1930 highlights amazing discoveries of the culture and particularly mummification of the dead. It turns out that the Peruvians performed brain surgery with quite good success.

On the drive from Lima to Paracas, stop at Tambo Colorado, an archaeological site with a well-preserved Incan urban center. Don’t miss a lunch stop for Peruvian chupe de camarones—a dish made with giant shrimp, described as a “volcano of flavor.”

Adventurous travellers know that sandboarding on the Paracas Peninsula’s desert dunes has become the activity for adrenaline junkies. This adventure can be booked for you with a tour operator, who provides transportation, surfing gear, and lessons. As your skill improves, so will the speed of your descents as your tour leaders take you to increasingly higher sand dunes.

“Adventurous travellers know that sandboarding on the Paracas Peninsula’s desert dunes has become the activity for adrenaline junkies”.

The Bay of Paracas, formed on the north part of the peninsula, has historical significance for Peruvians. It was here that José de San Martín disembarked with the liberation forces and began the campaign for independence to end the Spanish viceroyalty. On Sequion beach you frequently see one of the rarest flamingos in the world—Andean parihuanas—of beautiful red and white plumage, whose colors inspired the Peruvian flag.

For most people, the main purpose of a trek out to Paracas is to see the Nazca Lines—geoglyphs, or giant ground drawings—that were created by the pre-Incan civilization. They include animal motifs and trapezoids with lines measuring up to three kilometres. A flyover is the only way to get a proper glimpse of the figures that include a whale, a hummingbird and a spider, among other creatures. The purpose of these drawings remains a mystery, but it’s clear that this ancient civilization had some exceptional artistic skills and you can’t be impressed by the enormity of these works until you see them for yourself.

For more information on trips to Peru, contact Eva at info@eviactive.com or phone 514 344-8888 and ask for Eva. You can get some great ideas of where to travel in Peru by checking out this link: eviactive.com/category/trips/peru-trips/

Cook under the Tuscan Sun 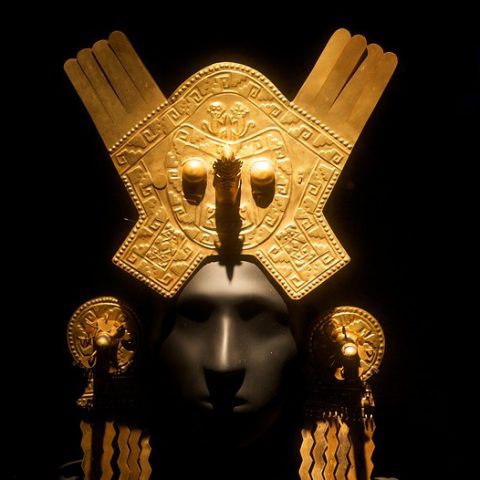 Lima, Peru – 5 reasons why the Larco Museum is special and 5 more reasons to visit Barranco 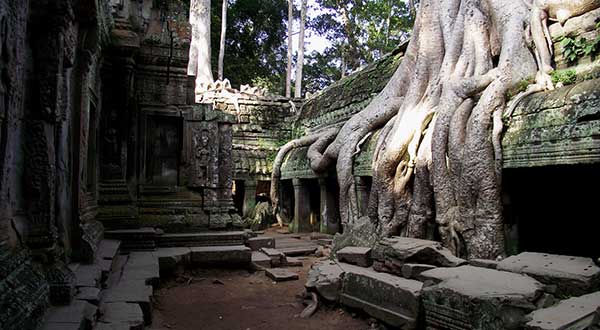 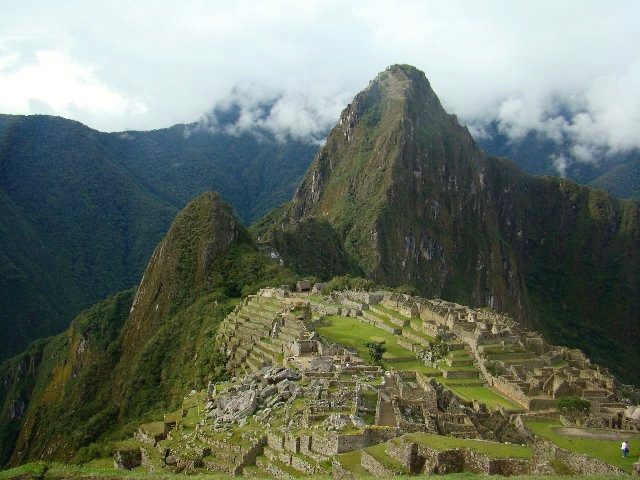 Peru: A picture is worth a thousand words