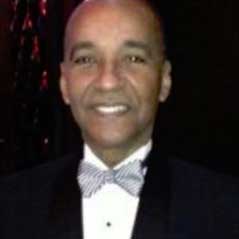 Show More
Show Less
A big welcome to Jose Solano from New York City. Jose started during the exciting era of disco when hustle was the greatest dance around. Since then he has had extensive dance training in American-style ballroom dancing, theater arts, and jazz. His passion for seeing the progress in his students gives Jose a tremendous sense of achievement. Jose was a finalist in the world theater arts competition held at the Waldorf Astoria Hotel in New York City. He has performed and taught on cruises all around the world. If he looks familiar, you may have seen Jose in one of his several appearances on “Sabado Gigante,” a world-wide, nightly variety show airing on Spanish television stations for decades. Jose also performed in the Broadway Show – a tribute to the famous Chita Rivera – at the BB King Blues Club in NYC. Jose’s motto is “Learn the beautiful art of ballroom dancing and it will improve the quality of your life in every sense of the word.”
0